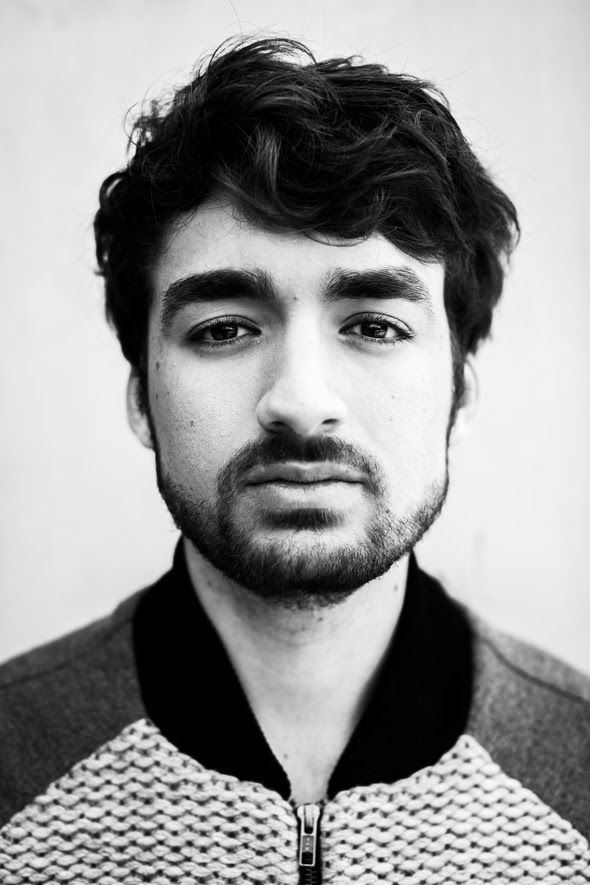 Oliver Heldens back at the top of British chart
New single ‘Koala’ takes fifth spot
Dutch DJ/Producer Oliver Heldens has made it back into the top of the British Singles Chart. His newest single ‘Last All Night (Koala)’ entered the prestigious chart today at the fifth spot. It is the second time the 19-year old DJ entered the top of the list. Earlier this year Oliver Heldens scored a number-1 hit with ‘Gecko (Overdrive)’, heralding his major breakthrough to the rest of the world.
‘Last All Night (Koala)’ follows the same path as its predecessor. Released in July the track initially turned into a true festival hit under its original title ‘Koala’. Subsequently the vocals of British singer KStewart were added, resulting in a new version, the early October release ‘Last All Night (Koala)’. Now this version has turned into a hit among a wider pop audience, entering the British Singles Chart at number 5.
Making 2014 officially Oliver Heldens’ breakthrough year. The Dutch DJ already saw his song ‘Gecko (Overdrive)’ enter the British chart at number 1 this summer, even reaching the gold status for over 500.000 copies sold. After this Heldens toured the whole globe, performing at the biggest festivals from Europe to Asia, and the US to South America.
Meanwhile the Dutchman kept on releasing new music. Together with Sander van Doorn he produced ‘This’, and with Dutch duo Mr. Belt & Wezol he released the massively popular ‘Pikachu’. Besides this he made a remix of Tiësto’s album track ‘Light Years Away’ as well as his own version of The Voyagers’ track ‘A Lot Like Love’ and a new cut of Dr Kucho & Gregor Salto’s dance classic ‘Can’t Stop Playing’.
Oliver Heldens’s receiving praise everywhere now. British radio DJ and world renowned tastemaker Pete Tong already called him ‘one of the producers of the year’ and invited him on his show to do a prestigious Essential Mix. And the commonly used music recognition app Shazam already saw ‘Koala’ grow out to one of the most popular searched dance records; the company predicted Heldens will probably make it to the next level of DJ stardom in 2015.
The figures underline the success. The 19-year old DJ entered the DJ Mag Top 100 at the 34th position this year. With another hit in his pocket now everything points to a superlative 2015, things are about to get even more extraordinary for Oliver Heldens.

Originally written for ENL by euphoria

Swedish Musician Avicii Has Died at 28